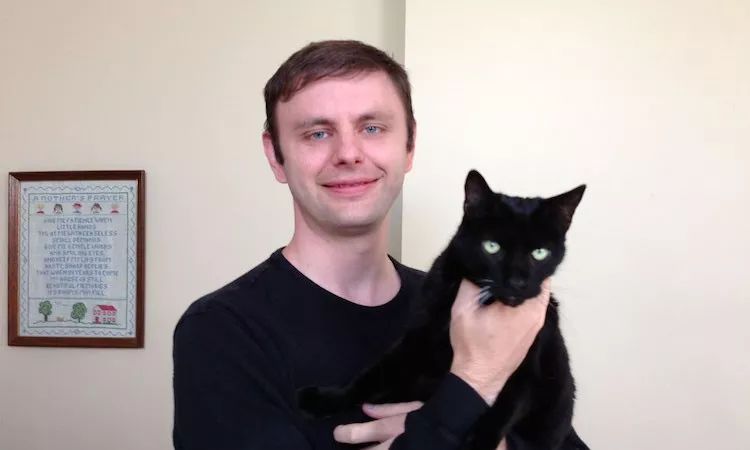 It occurred to me that many people new to Steem and Steemit may not know much about me. I think it is time I introduce myself along with everyone else.

As someone who attempts to follow the silver rule, “Don’t do unto others what you don’t want others doing to you.”, I concluded that initiating violence against others is not an option. I know that I cannot remain rationally consistent while violating this rule.

About 5 years ago I came to a realization that the solution to the organized crime syndicate commonly referred to as government must be born from the free market. Furthermore, any free market alternative to government that is unable to free us from the current government will not be strong enough to prevent a new government from taking over.

I also realized that the demand for life, liberty, and property is very high and anyone who could find a way to provide these things to the market could make a lot of money while making the world a much better place. It was at this point in time that I started looking for non-violent means of rendering violent forms of government powerless.

I recognized that money is the root of government power and that use of money is entirely voluntary. No one forces you to be paid in dollars. The initial solution was to adopt gold and silver. I researched it and discovered that others had tried that approach and been shut down by governments. Governments have the power to seize property anywhere in the world. It became clear that the free market would require a form of money that is not backed by physical property.

I was attempting to engineer a digital currency when I discovered Bitcoin in early 2009. I instantly got involved with attempting to promote Bitcoin.

Around this same time I was also going through a divorce. My divorce was precipitated as a result of my on-going enlightenment that my ex-wife found to be incompatible with her world view. I was changing and rejecting old beliefs such as my Christian upbringing. The hypocrisy of the church and its widespread support violations of the Silver Rule made associating with that crowd increasingly difficult.

This process distracted me from Bitcoin, but also taught me some hard lessons. Attempting to follow my belief in voluntary dispute resolution, I convinced my ex-wife to use christian arbitration to divide our property and settle issues of custody and child support. This was a big mistake.

The arbitration ruling was somewhat balanced. I would have to pay insane spousal and child support, but she would have to live within 30 minutes or I would get custody. This ruling was supposed to be legally binding, but this is when I learned that the government owns our kids and parents have no authority to make binding decisions about custody.

My ex-wife didn’t like the outcome and challenged it in the government courts. This is where I learned how irrational and biased the court system can be. At the end of the day the courts claimed they were bound to enforce the spousal support as ordered by arbitrators, but were free to change the custody. This turned a balanced judgment by arbitrators into a complete loss and made me learn just how corrupt the entire process is.

I realized I was a slave. I was compelled by the court to earn the salary of a software engineer regardless of any desire to start a business or change careers. My ex-wife was getting over half of my after-tax paycheck and I was forced to live with my parents because there was not enough left over to support an independent life. I was broke and near bankruptcy due to legal expenses incurred fighting for my kids for 2 years.

There is nothing more painful than realizing that the mother of your children is willing to shoot and/or kill you unless you bend to her will. She may not do it directly, but, from my perspective, asking the government to do it on her behalf is just the same.

It was at the depth of this despair that I learned how to let go. Holding on to anger and resentment was only holding me back. I started meditating and learning who I really was. I learned the joy of living in the moment and not dwelling on my story and the injustice of it all. I had to let go of things I could not change and focus on what I can do. This experience gave me the strength to be calm in any storm.

Not wanting to give up, I became more determined than ever to find a way to get justice. I started getting back into Bitcoin and attempting to figure out ways to organize society that did not depend upon violence. More specifically, I started looking for ways that everyone could work together to defend ourselves against this organized, family destroying, crime syndicate.

At this time Bitcoin was having problems with governments shutting down exchanges and/or seizing their bank accounts. I realized that Bitcoin could die if we did not have a decentralized alternative to exchanges. This is when I started BitShares and invented BitUSD - the first trustless cryptocurrency pegged to the dollar.

For the next 2 and a half years I systematically worked on solving the technological challenges necessary to bring blockchain technology to a level of maturity that could support a decentralized exchange. The resulting technology is known as Graphene and is what powers BitShares and Steem.

Years working on BitShares taught me a lot. I learned hard lessons in community building and economics. Over this same period of time the blockchain industry matured. Government regulations became clearer. Centralized exchanges have been accepted and are no longer in danger of being shut down. In other words, the problem I set out to solve became almost a non-issue.

I also learned that my capitalist mindset was too short-sighted. I began to see how building a community around the selfish motives of earning income by charging fees on transactions limited adoption. I learned that “inflation” isn’t theft if it is done to compensate those who bring value. I learned that true theft is expecting people to work for free without getting a share in the product. This maturing perspective caused me to diverge from many of people who were originally attracted to BitShares.

Going forward I hope to leverage the work here with Steem to build markets, insurance, mutural-aid societies, and justice systems that empower our community to disempower government. I believe that properly organized social pressures can be far more powerful than any standing army or government bureaucrat. Through blockchain technology we can organize ourselves and hopefully achieve our liberty.

Only by working together can we maximize the life, liberty, and property for all. Resorting to violence is a shortcut that can only destroy life, liberty and property. I am honored that so many of your are here and helping me realize this dream. 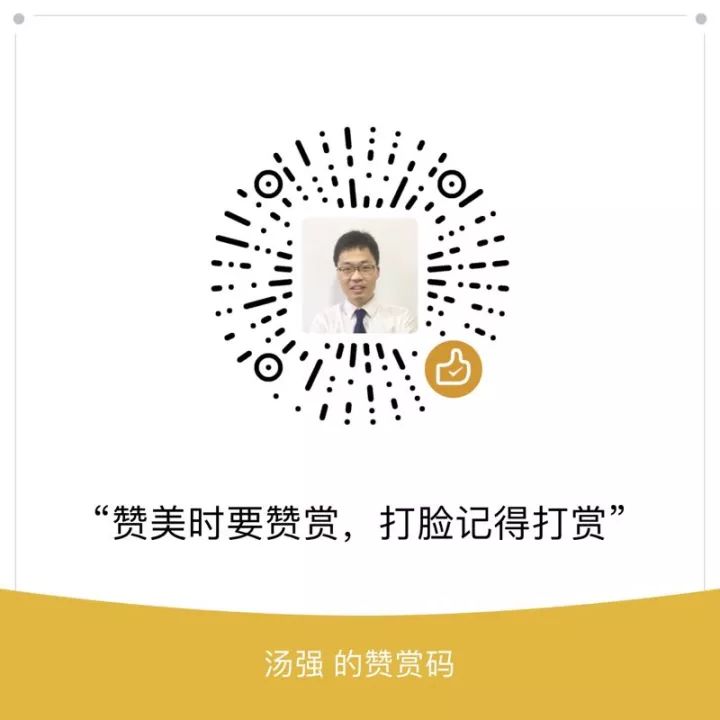